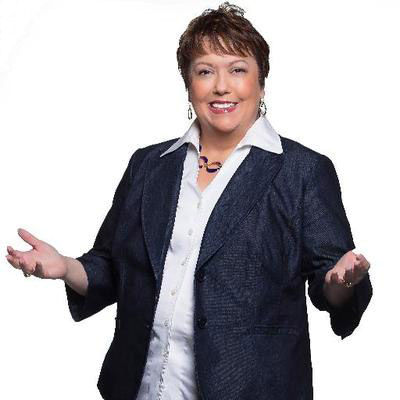 After a diverse career in the Dallas-area public and private sectors, Debby Efurd found her true calling in ministry in 2011 by offering recovery Bible studies to the post-abortive community. Until 2013, she served as director of post-abortion support for Involved for Life (Downtown Pregnancy Center, Uptown Women’s Center and Sonograms on Site) in Dallas, Texas. From 2013 to 2017, she served as Founder and President of the collective ministries of Initiative 180 and its program of abortion recovery, Peace After the Storm. Established in 2014, these ministries helped the largest community in our culture—the post-abortive community—to provide counseling and support to those suffering the emotional pain of abortion. A highly sought-after speaker, writer and pro-life advocate, Debby educates others through appearances at colleges, seminaries, churches and professional organizations.

Debby and her husband live at their farm in Pittsburg, Texas, and have three married children and six grandchildren.